NH3 is the NVELOPE system used to support vertical elements

Features
This product allows horizontal L profiles to be directly inserted into the brackets.
The bracket is secured to the substrate; either steel frame, block work, or timber. The horizontal slot of the bracket is then ready to receive an L or lipped L rail.
The L and lipped L rail can be adjusted for line and level and secured using fixed and sliding positions to allow for expansion and contraction.
This system is suitable for face fixed applications. 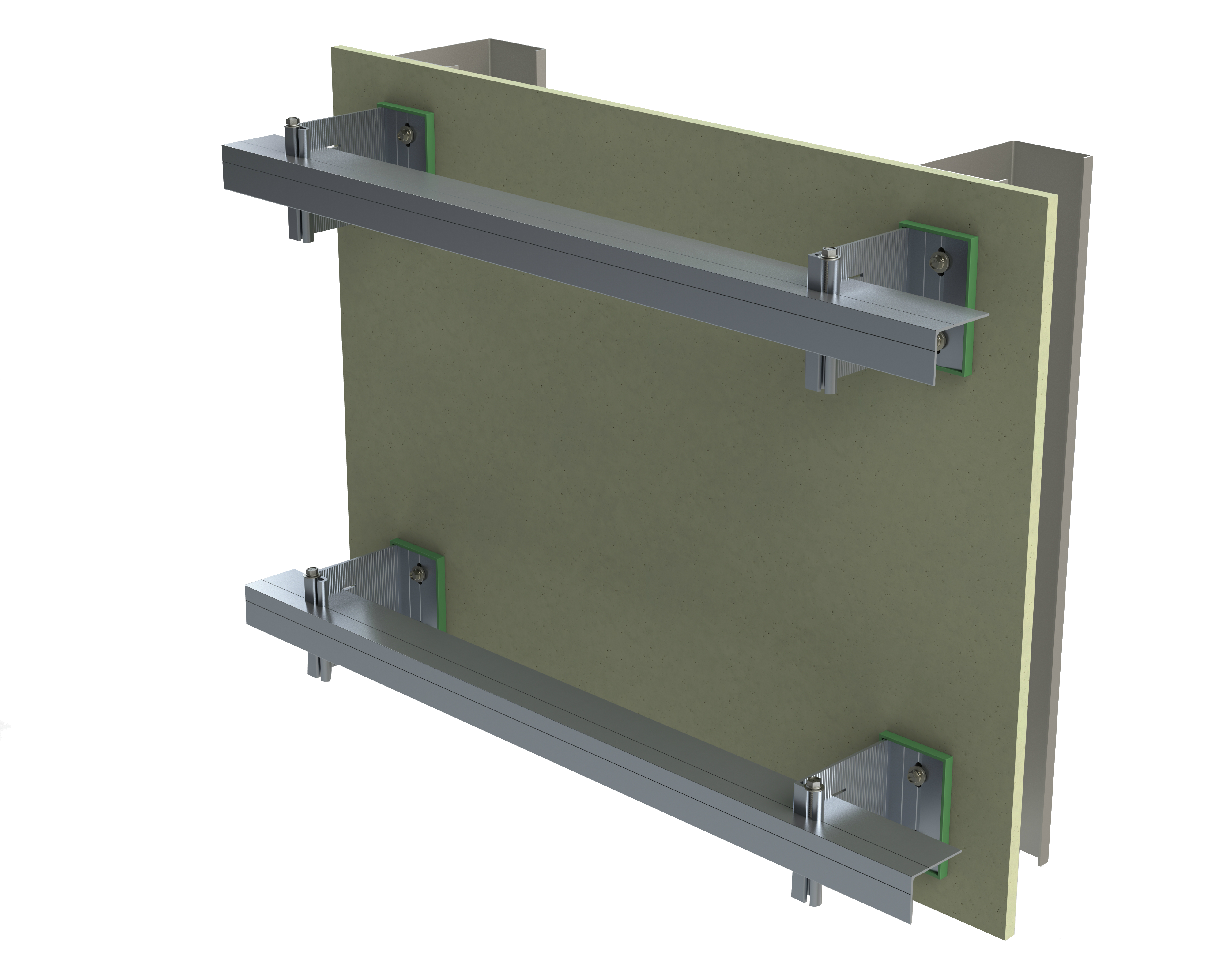 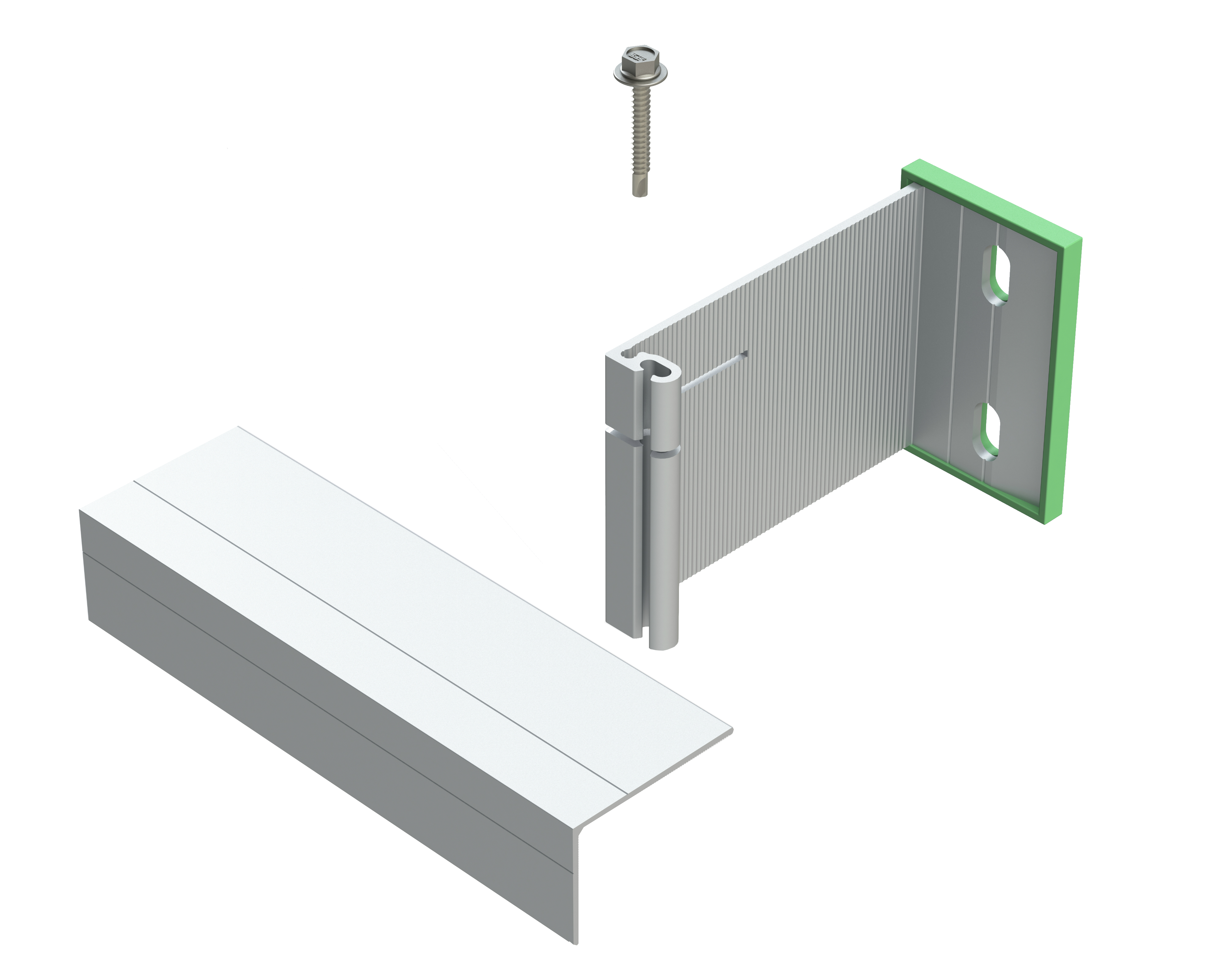 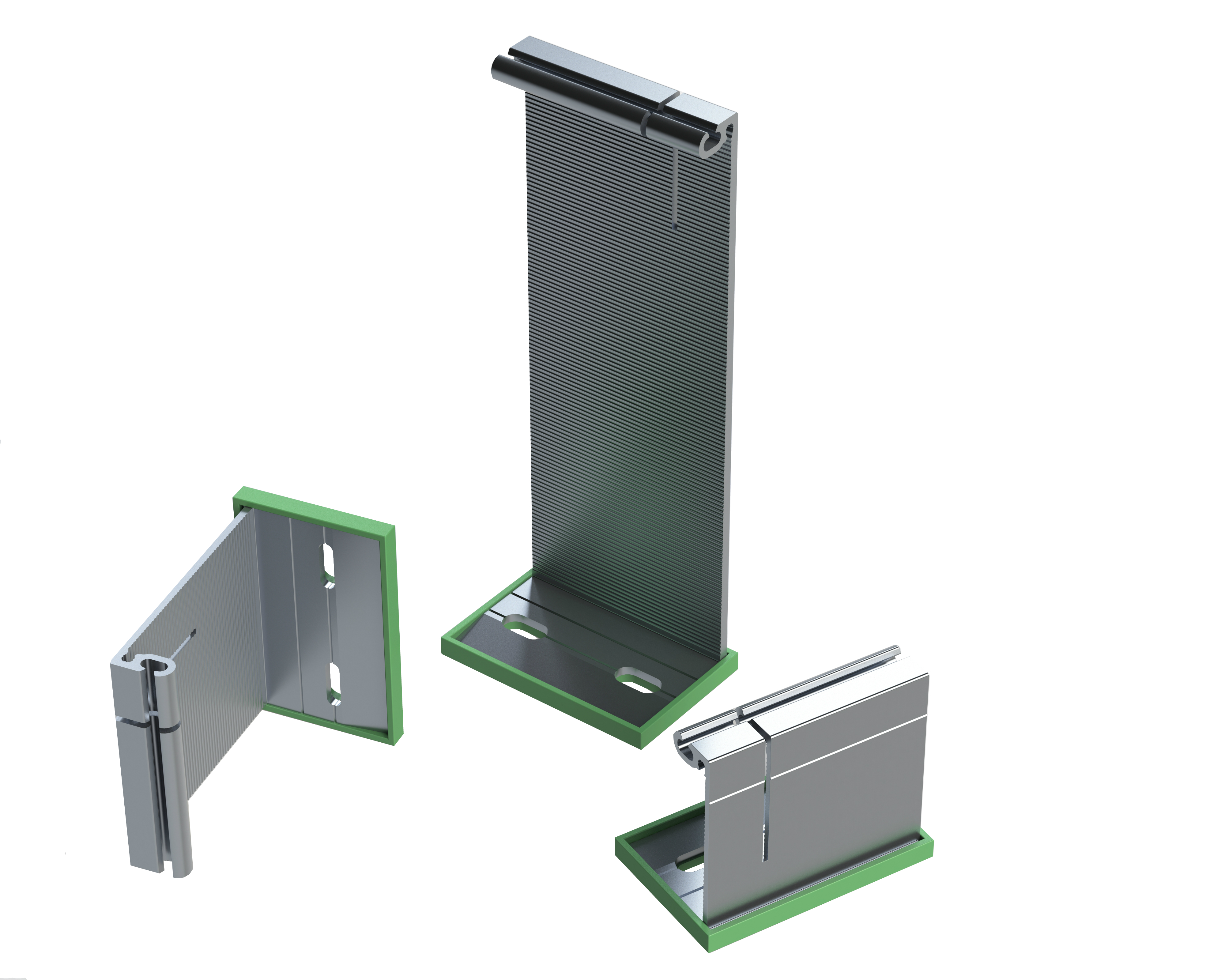 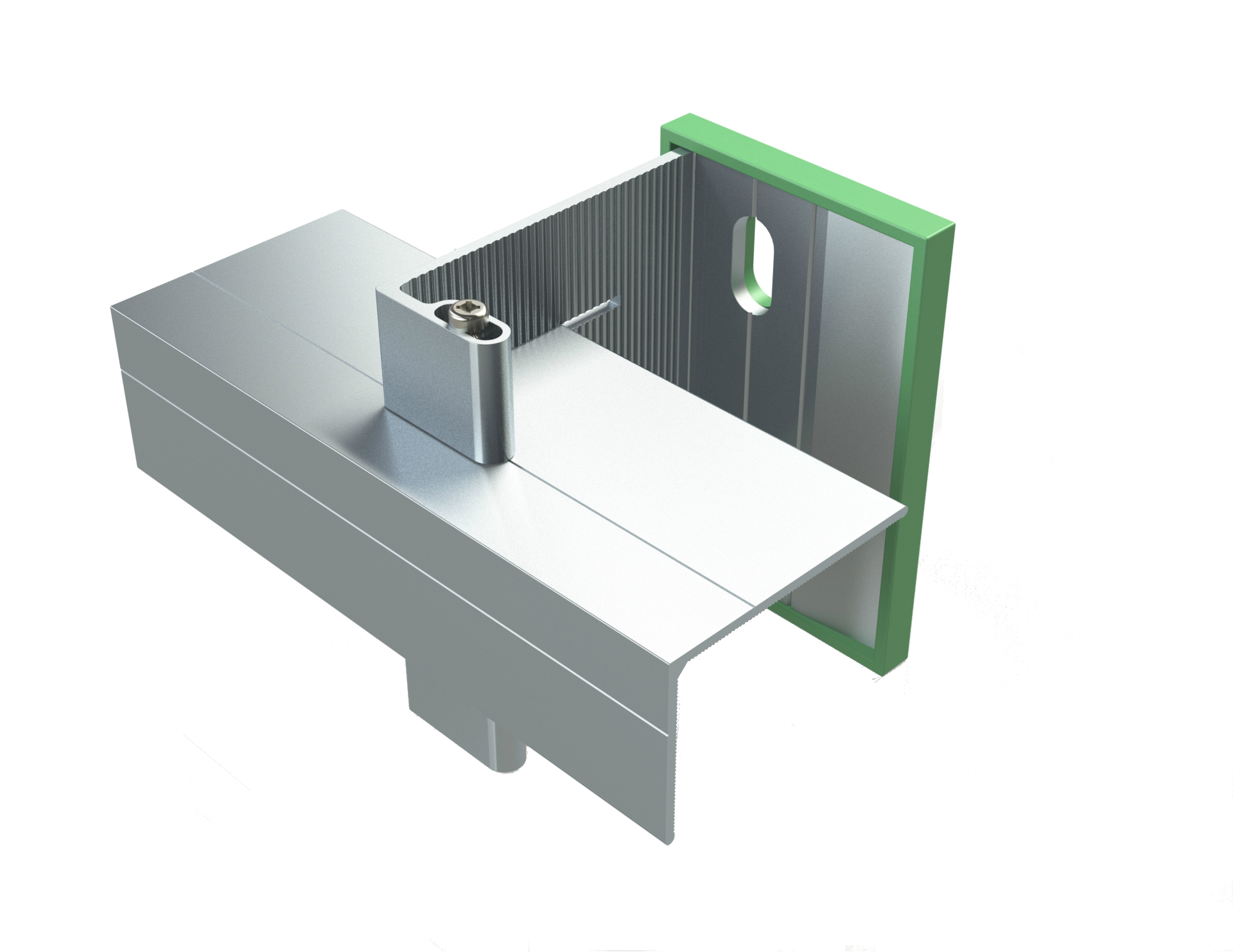 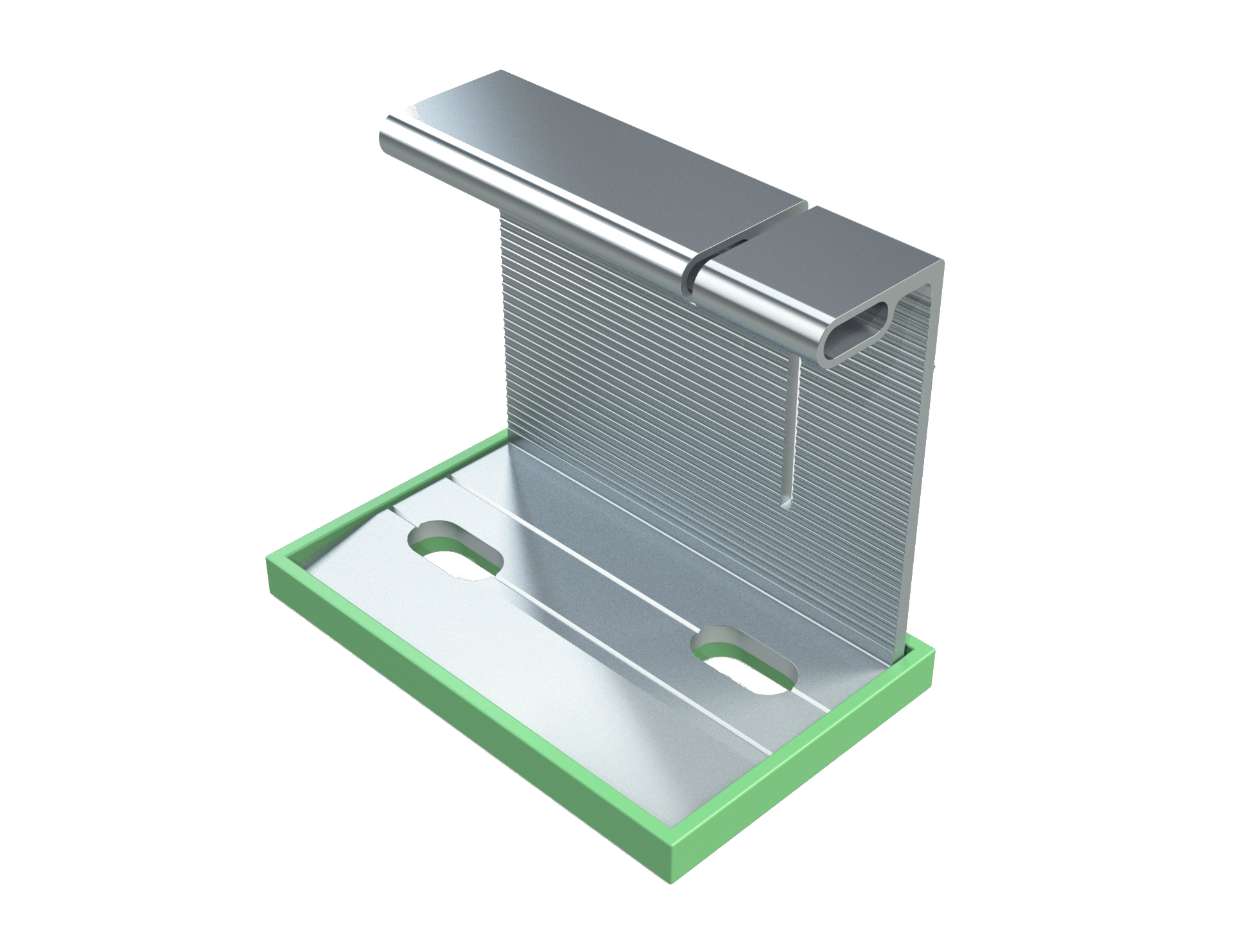 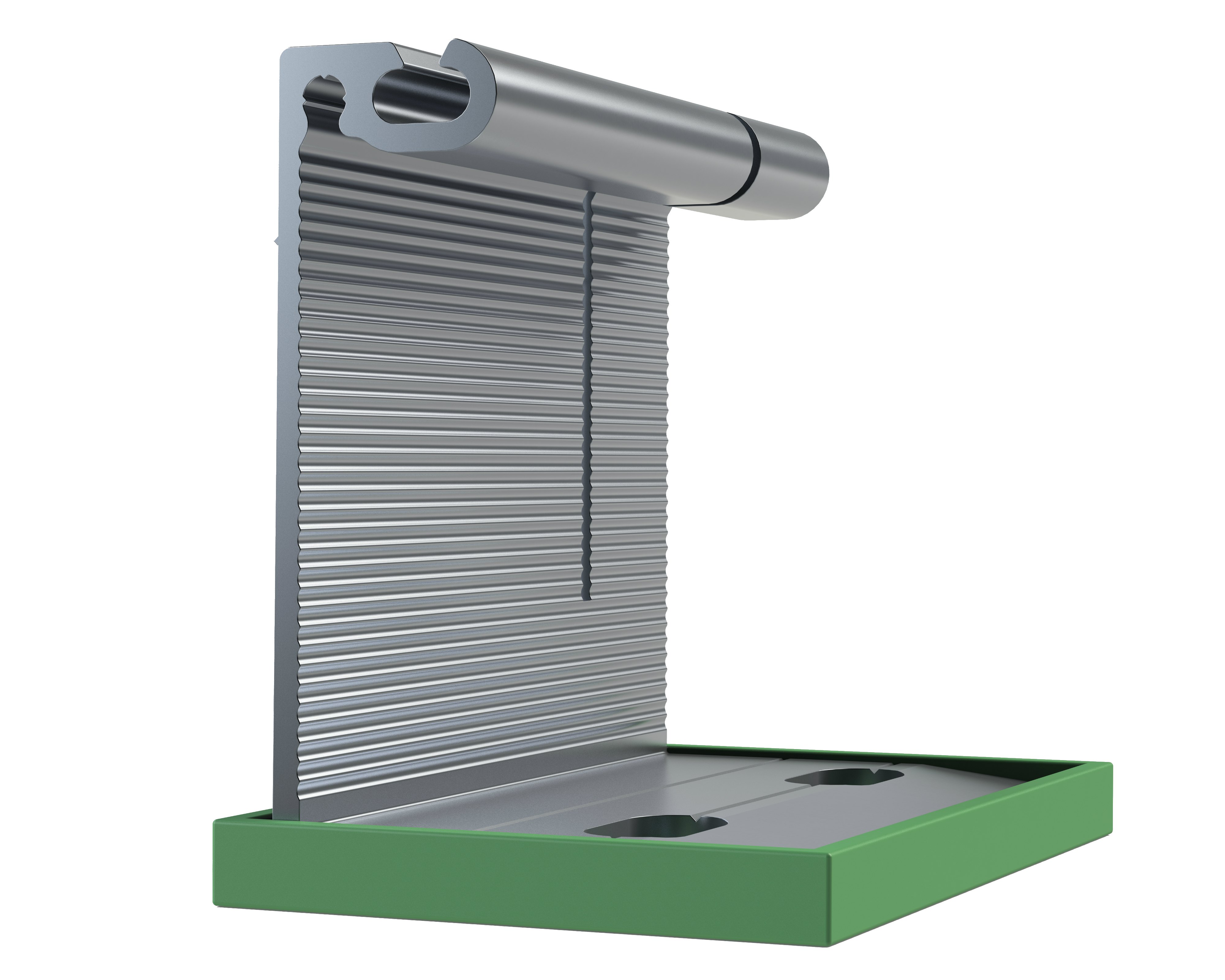